Paranoid Software is the unofficial name that Bartl Steinmayr chose when first making games in 1998. In 2003 the shoot 'em up Alpha Strike was released as freeware. In 2017 Bartl finally decided to make games for a living and left his IT career. Keple is the first commercial release.

In 1988 Zak McKracken started a lifelong obsession with video games for Bartl, along with the strong desire to learn how to make games himself. This lead to early experiments with programming and in 1998 the first game was "released" (on a single 3.5" floppy disc) under the moniker Paranoid Software. In 2003 Paranoid Software had its first public release with the shoot 'em up Alpha Strike, which was shown at Games Convention alongside other indie games. The game was not released commercially and after graduating from university Bartl started a career in IT and Paranoid Software went on hiatus.

Eventually the craving to make games could not be suppressed anymore and Paranoid Software was reactivated in 2017. Bartl quit his day job to fully focus on his first commercial release. Keple is a one-button gravity puzzle game for Android and iOS, that has been in development since 2015. In 2018 the release of a sequel to Alpha Strike is planned... 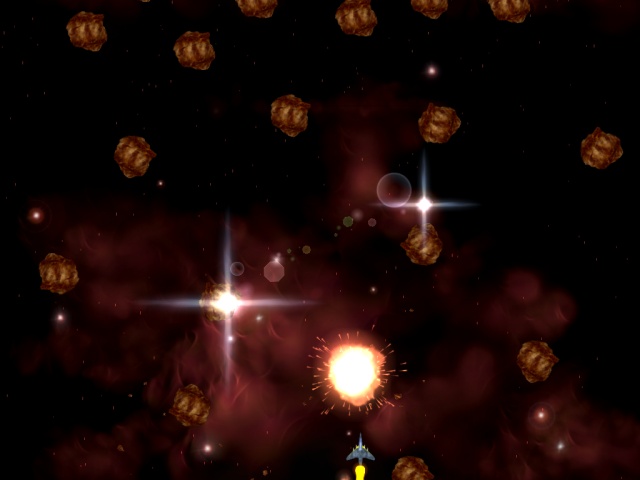 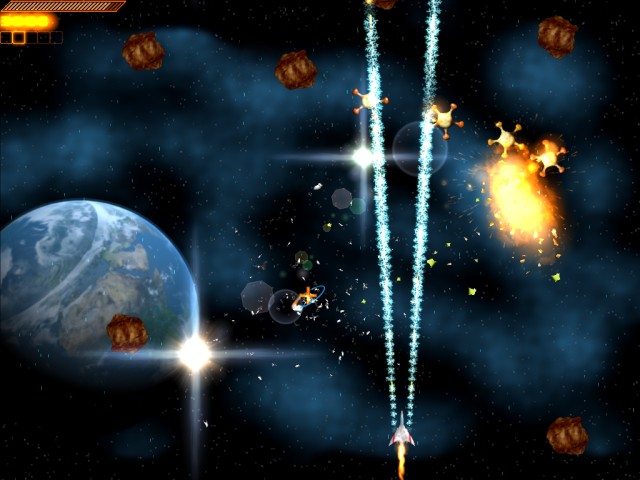 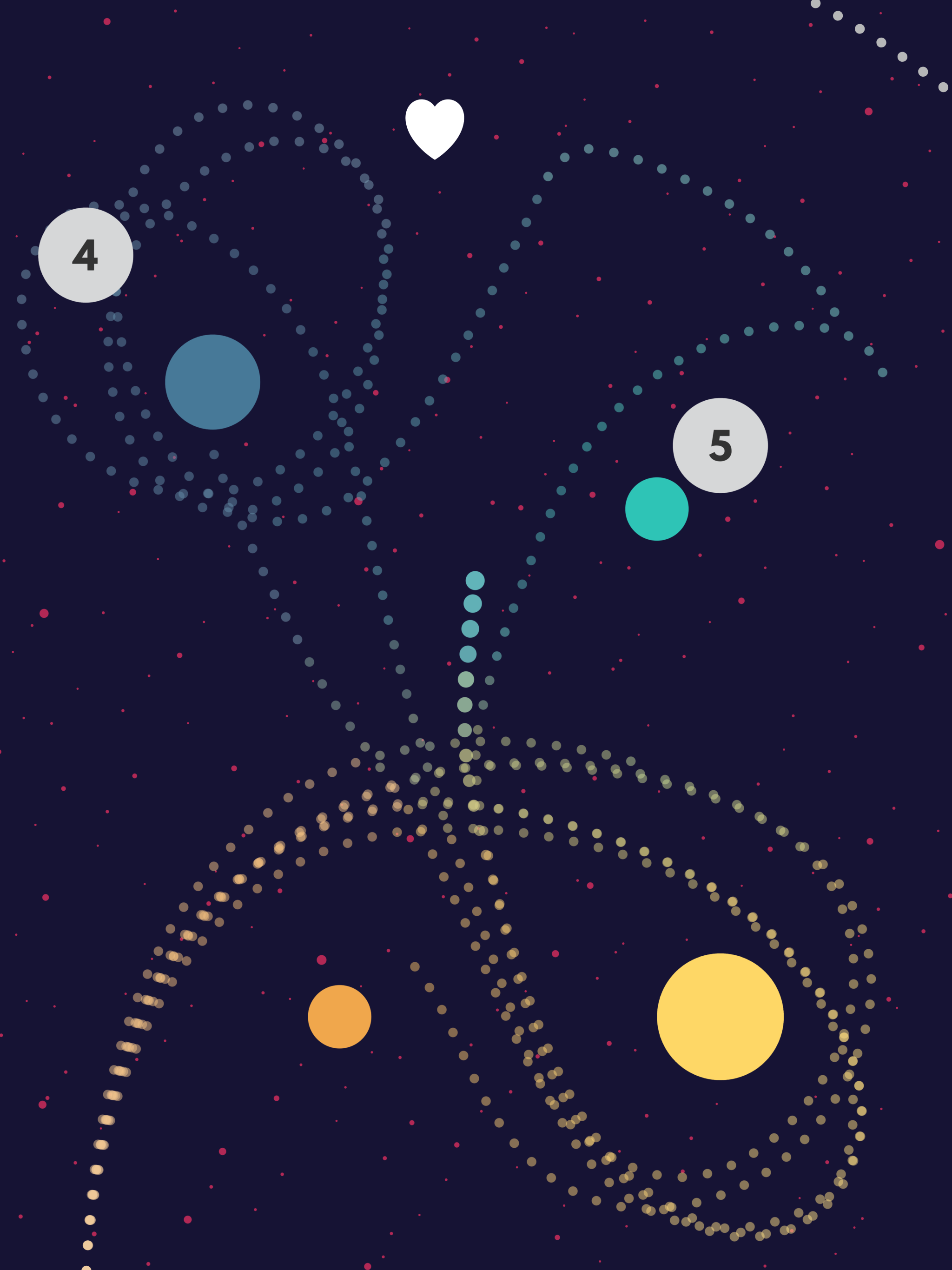 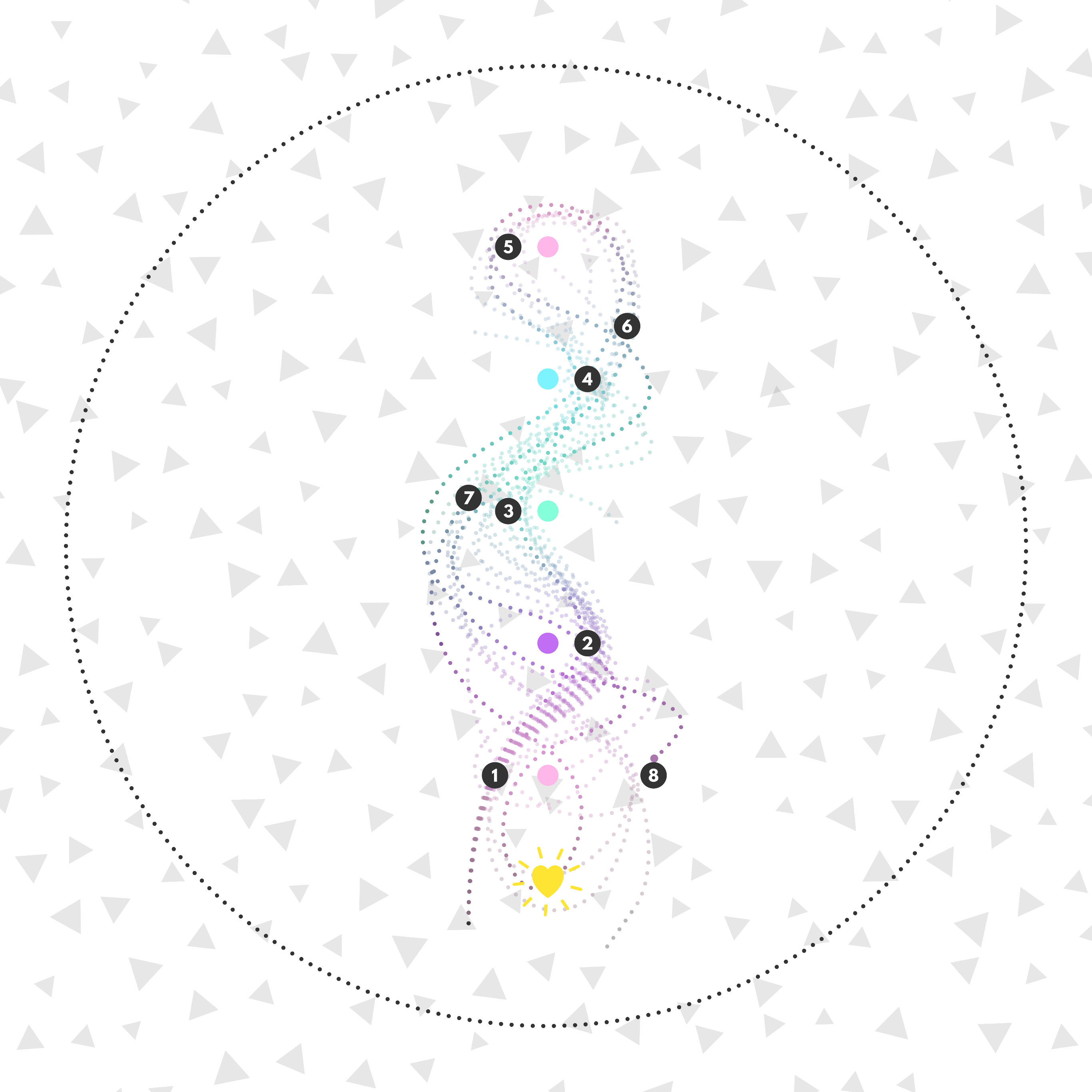 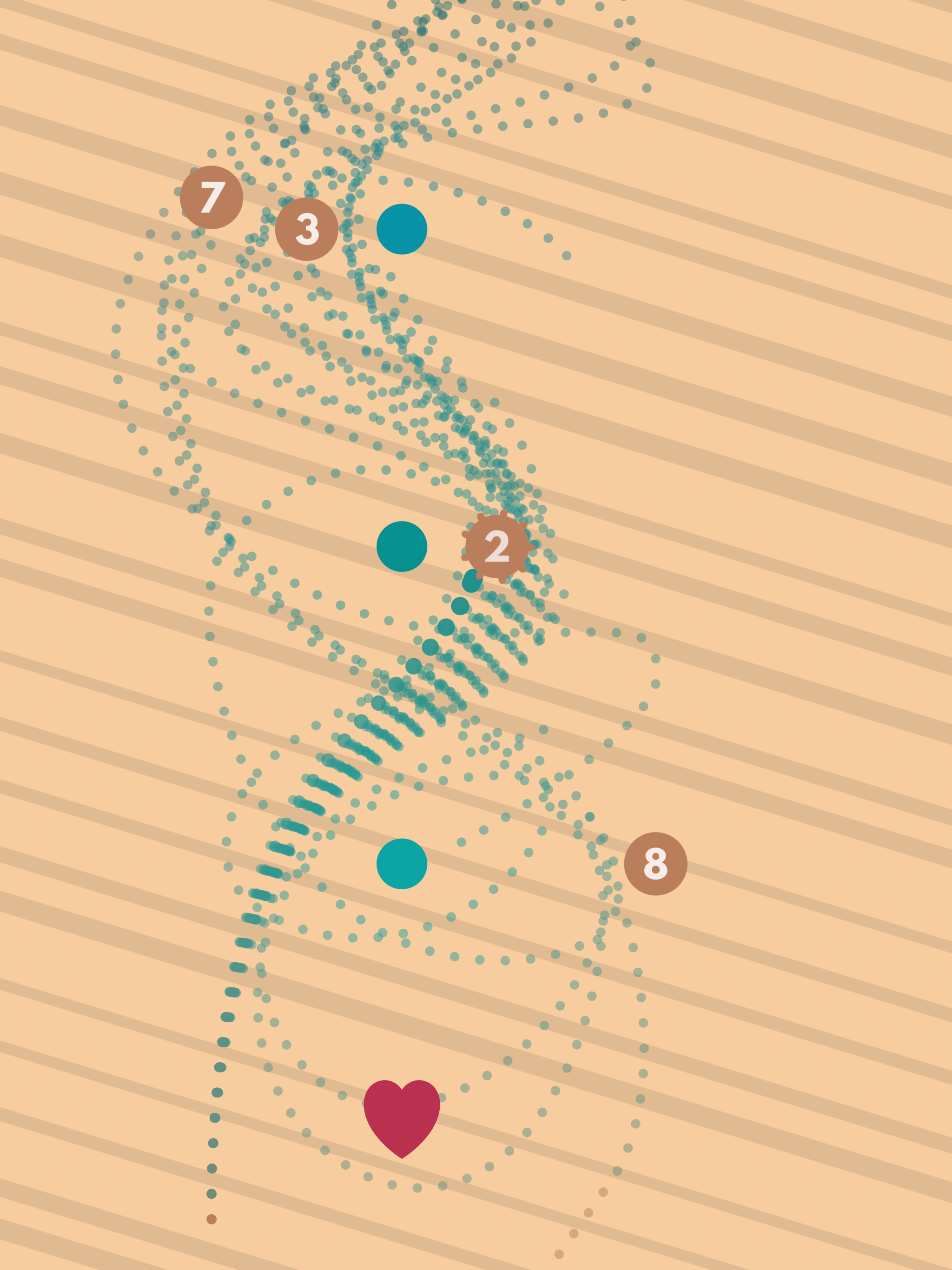 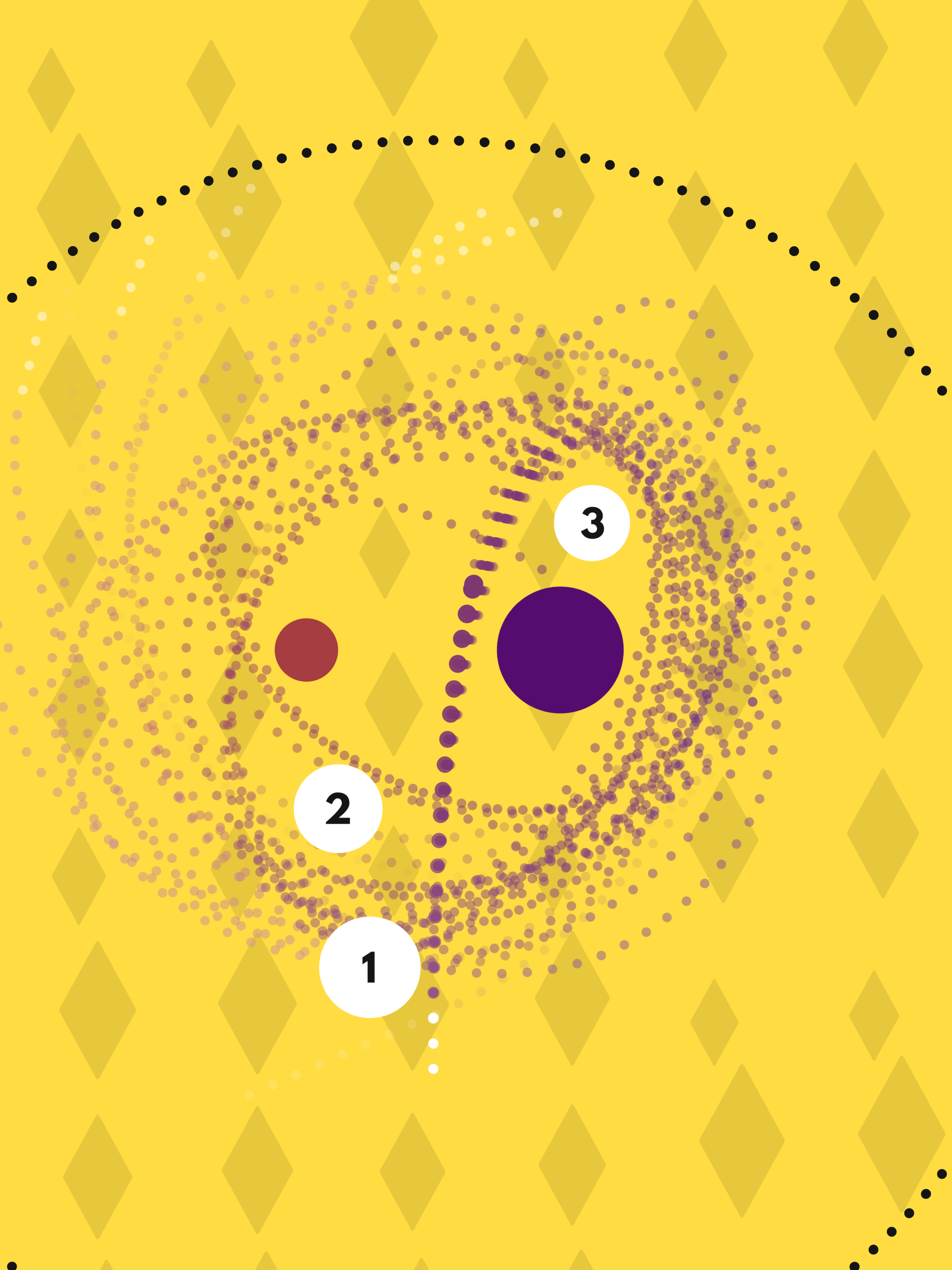